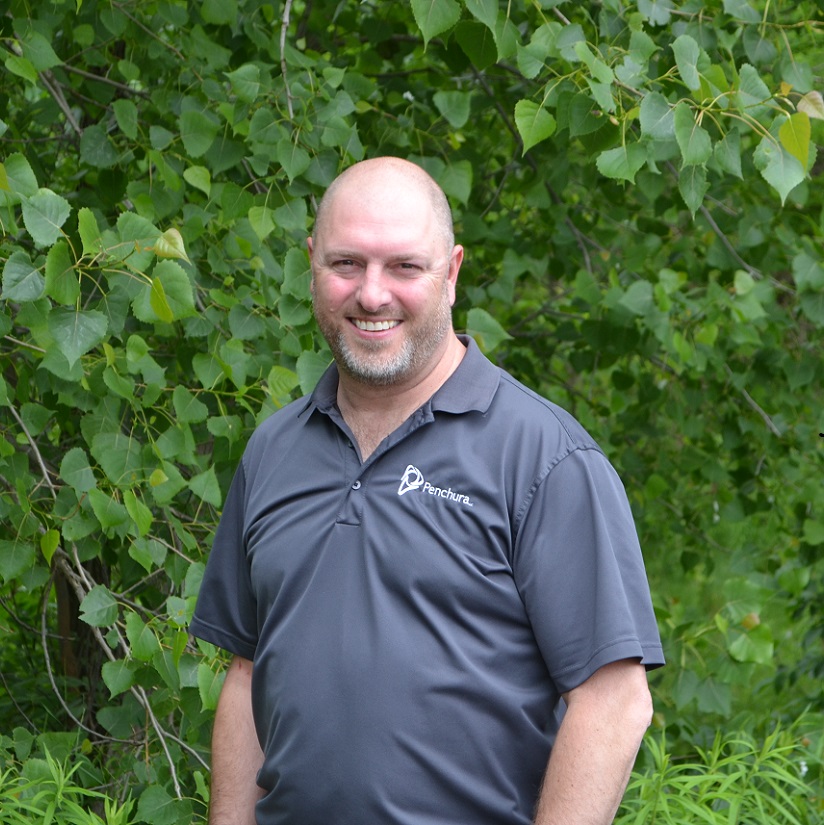 Doug Smith grew up in Michigan State Parks system – the son of a Fayette State Park employee and former Recreation Director himself, and according to his oldest daughter, a director of fun!  He lives in the Charlevoix the Beautiful with his wife, Linda and their youngest daughter. Doug lived most of his life in the UP, where he and his wife built-owned-operated a restaurant in Manistique for over 20 years and was the play-by-play voice of the Manistique Emeralds football and basketball teams on the town's local radio station for over 25 years. Doug has coached a variety of sports, including volleyball, basketball, soccer, and softball. He has served as an athletic director for his high school and enjoys playing volleyball, downhill skiing, golf and boating. Doug volunteers his time on a variety of committees. Doug graduated from Alma College with a degree in speech communication.

< Back to all Team Members